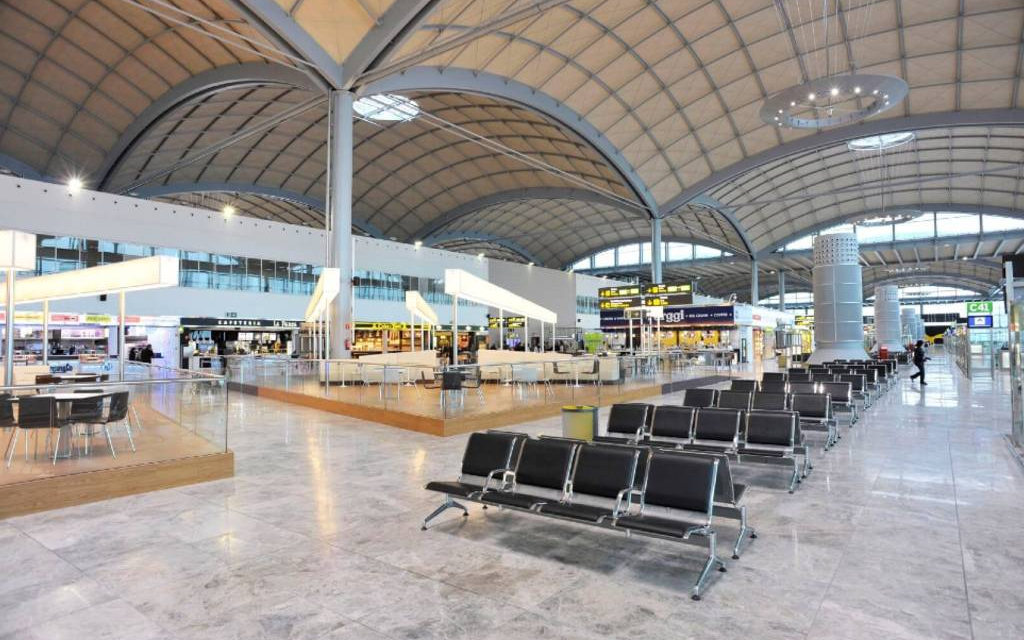 The International Airport Council (ACI) has chosen the airport Alicante-Elche as the best in Europe in the category of 5 to 15 million passengers on an annual basis. The ACI emphasises the excellent quality of the installations and good service for the travellers.

The airport of Alicante-Elche has been awarded the Airport Service Quality (ASQ) price. The Costa Blanca airport is voted Europe's best in the 5 to 15 million passengers’ categories. This was done by the ACI where 1,900 airports of the whole world are connected to.

Alicante-Elche surpasses with this title other Spanish airports such as Sevilla, Bilbao and Valencia which also participated in the same category.

It is the first time that the Costa Blanca airport won the title. In 2013 the airport signed up for the ASQ quality program.

Other Spanish airports with titles in the category of less than 2 million passengers are Almería, Girona-Costa Brava, Melilla and Zaragoza.